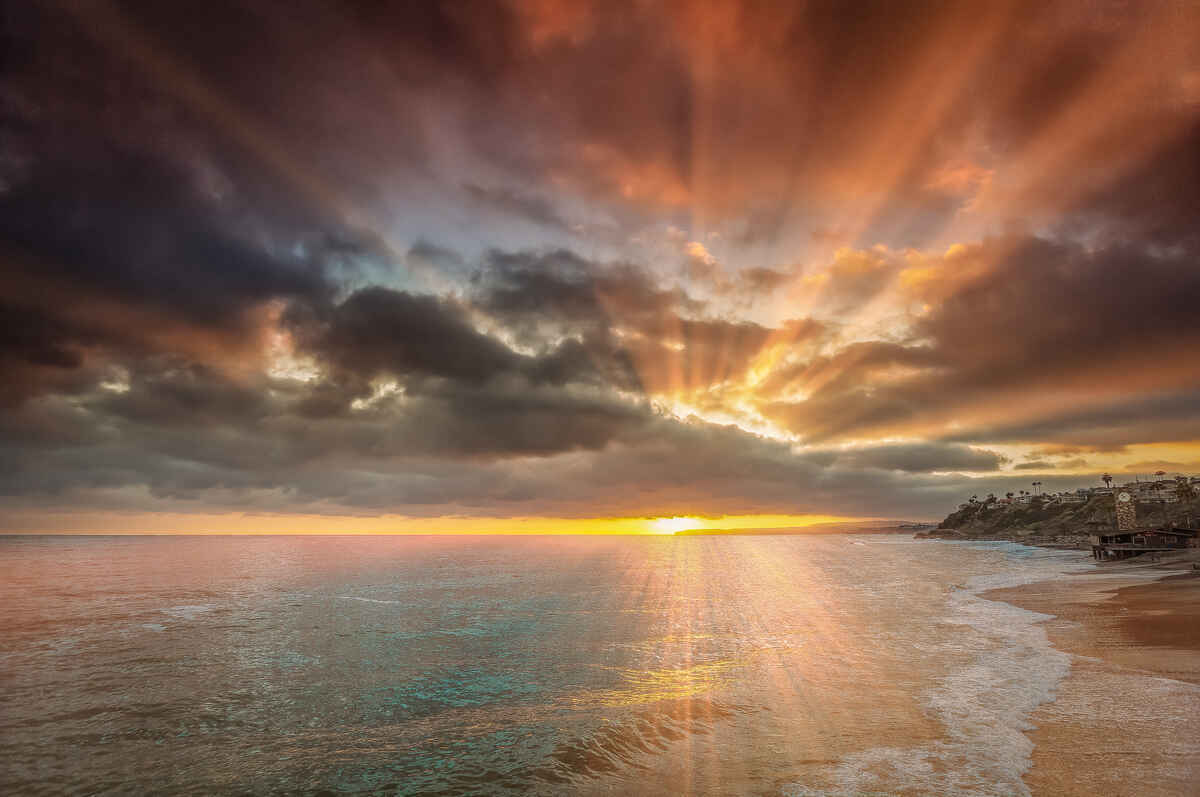 Give today to offer hope for tomorrow

This Easter, help our neighbors build momentum through small wins

Charles* has come to us numerous times throughout the past few years for food bags. He'd visited our host church for several weeks in a row, asking for cash to help with his bills and buy food. The same church member greeted him every week, and struck up a conversation with him each time to welcome him, and hear his requests. They gave him some cash each week, and asked him what he would do if he could get his feet under him. Hearing some practical steps he wanted to take, the church member strongly recommended he visit with us for a long conversation.

On a Tuesday in March we met with Charles, and he told us his hopes and plans. He wanted to work at the local Denny's near his apartment since it was within walking distance, which was a major factor since Charles had no transportation. When he walked in to apply, they told him he had to apply online; a major challenge since Charles has limited tech skills and his cell phone had been stolen a month prior.
We paid a mere $60 to get Charles' exact phone replaced with his insurance, and while he was visiting with us, our volunteer worked with Charles to use an iPad to apply to work at the Denny's.
That day all it took was $60, a volunteer's iPad, 2 hours of time, and heartfelt prayer to facilitate steps that could empower change to break a cycle of struggling that our local neighbor had been experiencing for years. Sometimes all it takes is a little cash, a little time, and a little care to equip someone to overcome obstacles that have for years been insurmountable.